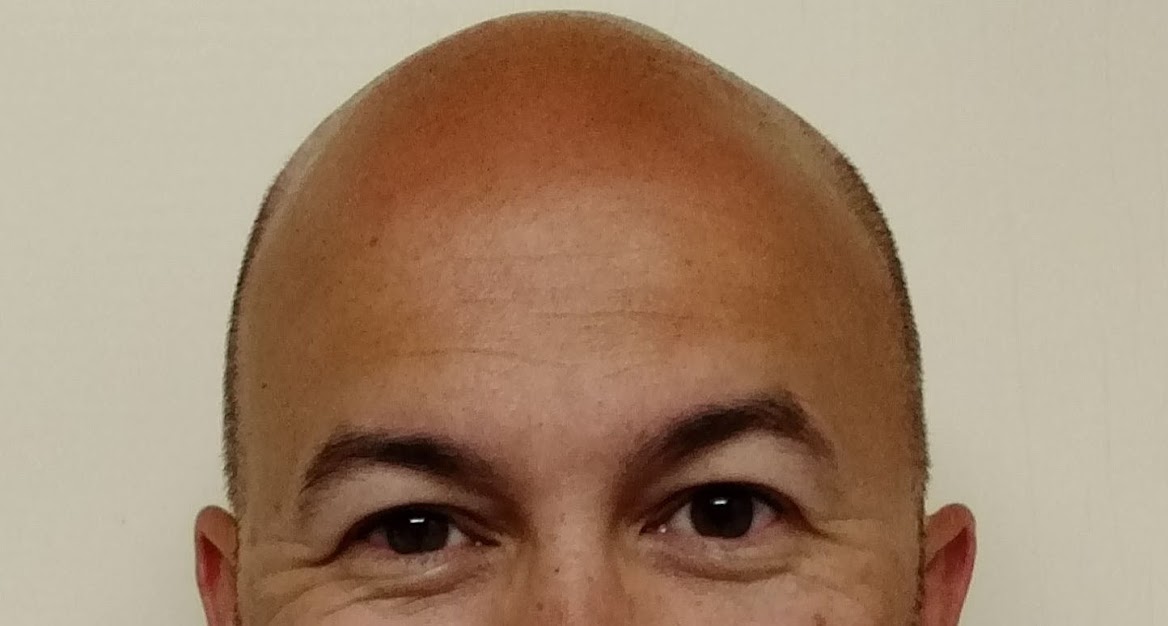 Paraguay Part 2: The Highlight of the Trip 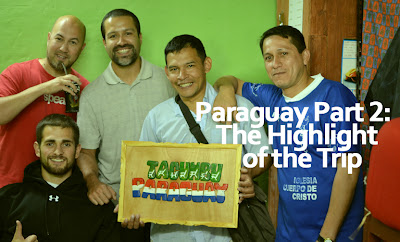 It was a running joke of the trip that almost every new experience was deemed the "highlight of the trip."  In reality though, this trip has been a highlight of the past few years and hopefully a catalyst in many ways.  We have arrived back home safely late last night and happy to report the kids did great.  The flight from Paraguay to Miami was rough because it left in the morning so the kids were awake more of the flight - not a single dirty look from the travelers around us though made us proud parents.  Sydney has a slight fever but other than that everyone is doing great.

My last e-mail gave a summary through Thursday so that is where I am going to start with this one.  Friday was a break away from the "traditional" missions trip to help the Hernandez family move.  What can I say about moving?  It was nice to be able to help them unload furniture and decide where to put everything but really it was a straight service day.  It was great to see their excitement over the new house and get them out of the one with mold and mildew on the walls.  In the end, I think our time and discussion with the Hernandez family (and some of the other missionaries we met) was our biggest takeaway from the trip. Being able to experience what long-term missionaries do and struggle with in another culture was enlightening and inspiring for all of us.

Friday evening we provided a distraction from the moving to experience a professional soccer game.  WOW. Those fans are crazy.  When their team scored, mobs of them would run straight towards the field and several would climb the fence to celebrate. They love their soccer in Paraguay and it showed - just about every man, woman, and child have a team they support.  We bought Sydney a team jersey to wear and when she was wearing it at a playground one day, some other kids would not let her on some structures because it wasn't their team.  Luckily the Hernandez kids were there and told off the others. Sydney had no idea what was even going on. 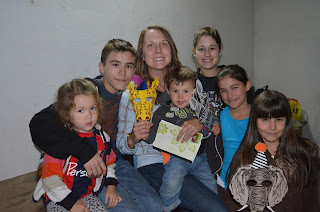 Saturday we traveled out of town and into the country to visit a smaller church to teach and serve.  Alise and Alicia led a program for about 25-30 kids with a teaching and activity on creation and how God created each of them.  It was well received by the local kids and it was a great opportunity for our kids and the Hernandez kids to really experience ministry from a leadership standpoint since they helped out with everything and even helped lead the local kids.  Angel shared a teaching on relational evangelism and Fernando and I gave testimonies to back it up.  We were all invited by another missionary and the purpose of this "mini-conference" was sharing with the locals about being outwardly focused instead of inwardly.  The highlight of that activity was the worship; it was a pretty small church but the music was so passionate.  They had about ten high school aged kids who screamed when one of their favorite songs played and they "rushed the stage" at the end to dance with the worship leaders.  I absolutely love the way people all over the world experience worship differently - and it doesn't matter.  There is no right way or wrong way to worship, what matters is how people celebrate and come closer to God.

Sunday was a recovery day for us; Alise and Alicia were both getting over being sick and Fernando was still fighting off a fever.  We ended up letting him get some sleep while the rest of us spent the day at the Hernandez household.  It actually turned out to be positive to have Fernando out of the picture for a day because we had some great conversations and bonding time with Alicia.  Angel Hernandez treated us to a bbq the way Paraguayans do it - slow and with lots of discussion. We pretty much sat around the grill and shared.  It is something I have struggled with in America, it feels like even a leisure activity like cooking on the grill is agenda and production based.  When I am cooking at home I am focused on grilling or the next task instead of just taking time to sit and talk.  So much about Paraguay is about social time and building relationships.  Instead of staring at the TV or cell phones, people are sitting around and socializing as they drink beer or wine (passing around the same glass) or sipping mate' (which is their version of tea) which is also one cup passed around. 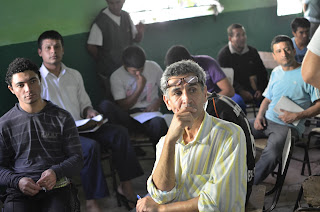 Monday was back to Tacumbu for the men and Divino Redentor for the women.  Alise and Alicia shared with the kids this time and Alicia gave her testimony.  They planned to work with about 45 kids, but it ended up being about 80! They did games, bible stories and crafts and had a fun time!  It was a little bit of a bummer that we were separated but I would not have felt comfortable with the ladies going into the prison.  For the men, our time and teachings at the prison were more relational based.  I spoke on Spiritual Formation and our role in that while Fernando spoke on fellowship.  Both of us ended our teachings with having the men break into small groups to discuss and we joined them.  Hearing the men share individually was special and a blessing to us.  Life in prison may be rough but these men had joy in their lives and positive attitudes.  One man had been addicted to drugs since he was a young boy and it was not until he came into the Christian part of the prison and broke his addiction that he found happiness and freedom.  Fernando and I were both sad to leave.  Isn't that crazy?  We were in one of the worst prisons in South America and were sad to leave.

Sadly, Tuesday was our last day in Paraguay, we packed our stuff up and then went to an outdoor market to buy a few gifts.  Tuesday night we took the Hernandez family to a really nice dinner in town.  The restaurant was a Brazilian "Churrascaria" - which is essentially several types and cuts of meat.  Words cannot do it justice so if you ever have the opportunity, check one out.

Overall, it was not the type of short term missions trip you normally hear about in church, but it gave us all such insight on what it means to be a long term missionary.  It was more about serving and supporting the people there in their ministry.  There were no "evangelistic crusades" with hundreds of people giving their lives to Christ and there were no construction projects.  However, we think this type of short trip was more productive in the long run - both for those we met and for our family.  While there were definite challenges to bringing the kids, we are so glad we took them with us.  Sydney asked a lot of questions about the country and the culture and they were able to experience ministry from the "giving" perspective instead of just "receiving."  In the end, that was one of our major goals.
Posted by mark juanes at 10:36 AM 1 comment:

Other Blogs I Read